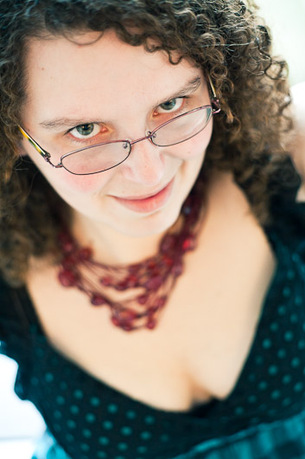 Dane Kuttler writes poems and cooks food in Northampton, MA. Her first book of poems, And Who By Nobody's Son? was released on Choose the Sword Press in January 2016. She has toured nationally three times, won the Best of Blood and Thunder Award for a poem about hospice care and performed her work in concert halls, libraries and living rooms. When Dane isn't engaged in one of her semiannual 30-poems-in-30-days sprints, she makes mischief with The G!d Wrestlers, with whom she has published four books, The Social Justice Warrior's Guide to the High Holy Days (September 2015) The Book of Solace (July 2016) Unlikely Victories: A Handbook for the Good Fight (2017) and Rest (August 2022.)